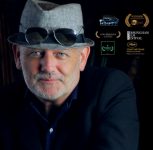 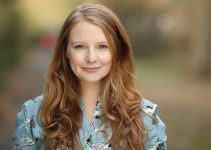 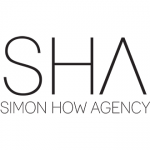 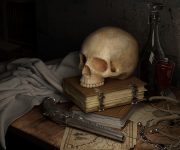 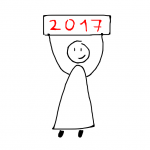 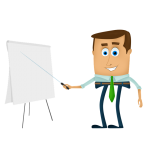 It’s so close to panto season, and up and down the country actors everywhere are starting to dig out their lashes and glitter, ready to spend the festive period enduring boos, hisses and cheers from... more 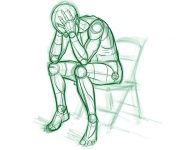 Okay. Let’s talk frankly. None of us got into this business for an easy life, or to be rich and famous. If you want that, I can point you in the direction of X Factor and Big Brother applications. We are... more 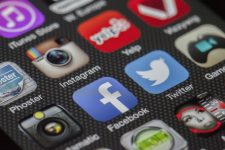 They say there’s an app for everything these days. So we’ve rounded up our top apps that are designed especially for performers! Take a look at these and get ready to download! 1. Off Book If you... more